Books I Didn't Blog About: The Rest

With this post, I will finally be caught up with all the books I read while on my unofficial blogging/reviewing break. Luckily, the 1 and 2 star books are few since I hate to waste precious reading time on books I don't really enjoy.

After enjoying Icons, I was looking forward to this sequel, but it just wasn't as good as I was hoping. I re-read Icons as an audiobook in preparation and wish I had continued with audio for this second book. The narration of the first really added to the story I think. I would normally never re-read a 2-star book, but I may make an exception at some point since my library has gotten it on audio. 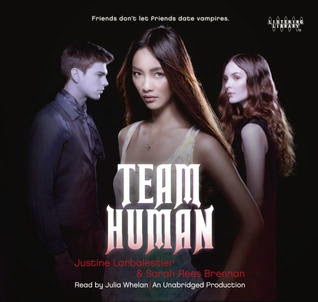 I never would have finished this (or picked it up to begin with!) if not for book club. I tried it in print first and I just couldn't sit still and take the time to read it. I switched to audio, so I could multitask which was definitely the right move. The narrator was very good and I think the audio version is a superior reading experience -- if not for the audio this would have been a 1-star or a DNF for sure.

I heard about this one due to all the controversy surrounding it. On principle, I wanted to love it, but I found the story itself very weird, regardless of the gender and sexual orientation of the love interests.

Posted by Christine at 5:18 PM

Email ThisBlogThis!Share to TwitterShare to FacebookShare to Pinterest
Labels: Books I Didn't Blog About, reading round-up