A week ago, I gave a little intro to this new Caldecott Calendar project I've started working on. I picked a pretty busy month to start with, so I'm cutting it pretty close here! I will do my best to post further in advance in the future to give some more lead time for anyone trying to read along with the various holidays and seasons.

Please be aware that my intention for this project is to create an informational and organizational resource, not to curate a list of recommendations. I will mark ones I've particularly enjoyed with an asterisk (*), but will include books whether I personally like them or not. And while I am planning to read through all of the Caldecott titles, there will be some included I have not yet been able to read for myself. I will be as comprehensive and accurate as I can, but I still may miss things and need to add/revise lists later on. I will have a permanent tab up top for this project so you can find the latest updates. Please let me know if you notice any errors or omissions as we go!

April Fool's Day
(April 1st)
To the best of my knowledge, there aren't any Caldecott titles about April Fools' Day itself, but I decided the occasion works well for some nonsensical and silly titles from the award list. I've never been much into April Fools', but it still strikes me as an odd overlap that Easter falls on April 1st this year -- that probably won't happen again for some time! 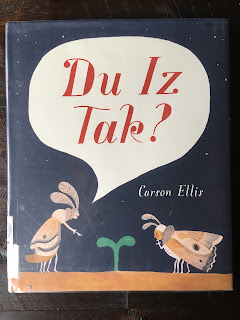 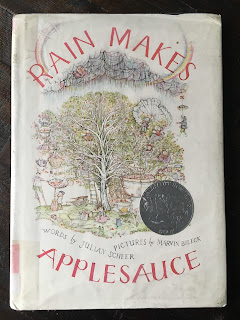 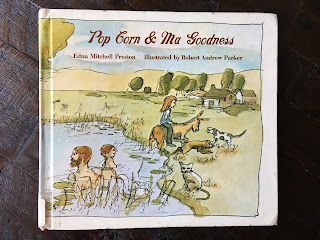 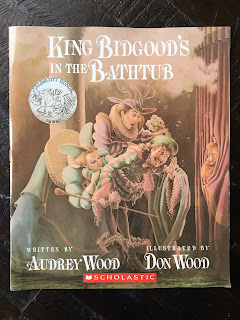 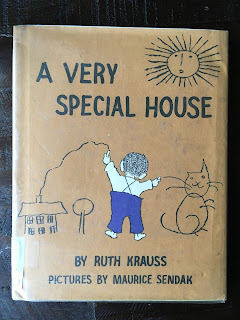 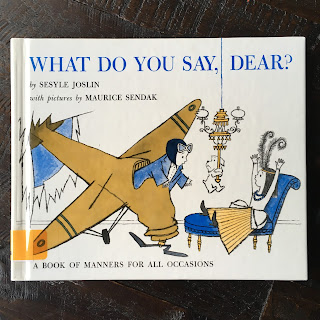 What Do You Say, Dear?, written by Sesyle Joslin & illustrated by Maurice Sendak
1959 Caldecott Honor


Easter
Easter can be on any date between March 22nd and April 25th, but since it most often falls in April, it has landed on the April list :) 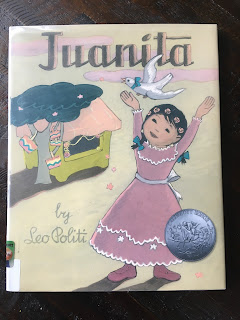 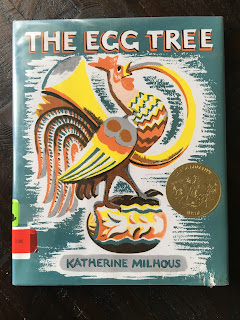 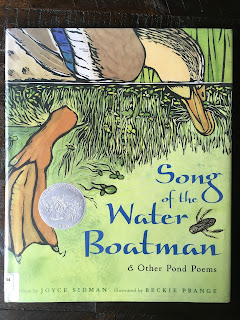 *Song of the Water Boatman and Other Pond Poems, written by Joyce Sidman & illustrated by Beckie Prange
2006 Caldecott Honor
This is such an interesting mix of the environment, science, and poetry with really beautiful illustrations. 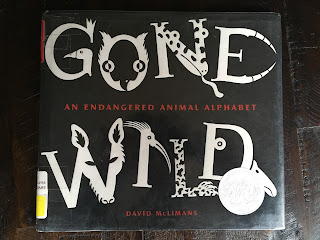 Gone Wild: An Endangered Animal Alphabet written & illustrated by David McLimans
2007 Caldecott Honor
The subtitle pretty much explains it -- this alphabet book features an endangered or vulnerable species for each letter. The illustrations are so clever! 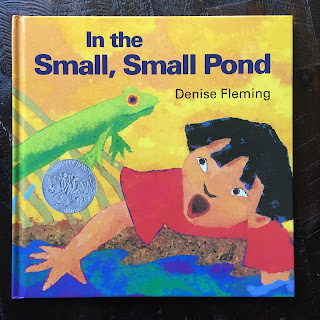 In the Small, Small Pond, written & illustrated by Denise Fleming
1994 Caldecott Honor
This is a simple nature story following the inhabitants of a pond through the seasons. 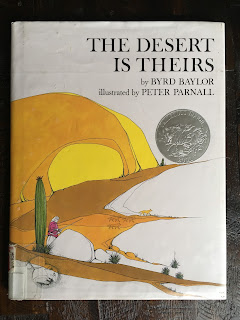 The Desert Is Theirs, written by Byrd Baylor & illustrated by Peter Parnell
1976 Caldecott Honor
This picture book is about the Papagos Native American tribe's deep respect for and relationship with the land and all creatures they share it with. 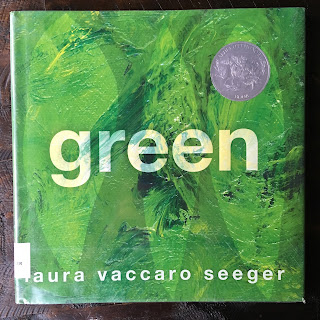 Green, written & illustrated by Laura Vaccaro Seeger
2013 Caldecott Honor
A simple story with intriguing cutouts perfect for the littlest of bookworms with a subtle environmental message. 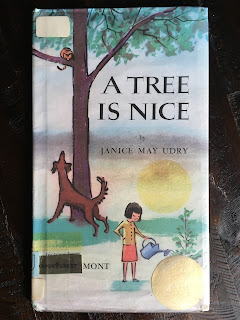 A Tree is Nice, written by Janice May Udry & illustrated by Marc Simont
1957 Caldecott Medal
This one certainly works for Earth Day too!

Stay tuned for another April list including books for National Poetry Month and Jazz Appreciation Month as well as a list for Spring!


Added since original posting:
Green
King Bidgood's in the Bathtub
A Very Special House
What Do You Say, Dear?