Books I Didn't Blog About: The Good Stuff

Well, I thought 4 stars was a very common rating for me, but I think I was forgetting about all the 3-star books I've been reading lately! I give a book this rating when it's not a favorite I absolutely loved (5 stars), nor is it a book I really liked (4 stars), but is definitely a step above just OK (2 stars). These are all books I liked -- ones I enjoyed reading, but I'm not that likely to re-read (there are exceptions, of course!) Here goes nothing... 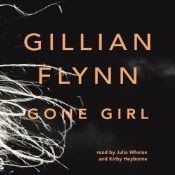 A dark, twisty psychological thriller as promised, but the ending was SO unsatisfying. 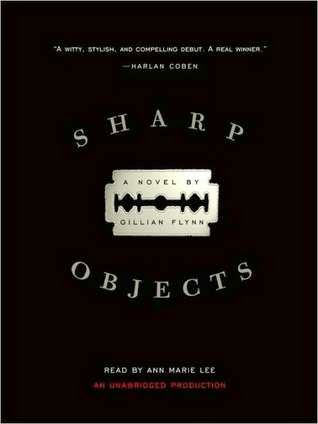 I liked this one a bit better than Gone Girl. It may have even been darker & twistier (with a far better ending), but it just wasn't as creepy as it should have been as an audiobook. I'm planning to read Flynn's third book Dark Places in print to see how I like her stories not on audio. 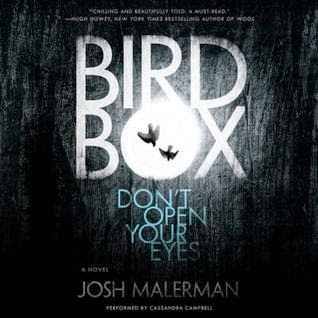 Creepy for sure, but not actually as scary as I thought it would be. More a tale of survival, strength, and determination than anything else. 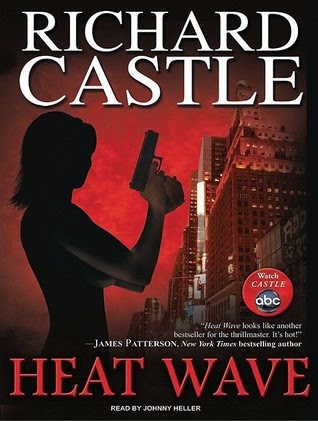 A fun read if you're a fan of Castle. Nothing particularly special though. Not sure if I will read the others or not.

The basic jist of this story is such common knowledge at this point that I found the reading experience somewhat lacking. I imagine it was a very shocking tale at the time it was published though. If you are somehow a modern reader that is not familiar with the storyline, definitely give it a go!

Basically a book of high school hijinks. Hard to relate to as an adult, I must admit (not that I was the targeted audience!) I really only picked this one up because I liked Oliver's Delirium series, but this didn't live up to expectations for me.

Where She Went
by Gayle Forman
Purchased / Paperback
Goodreads

I was interested to find out what happened to the characters after If I Stay, but this sequel didn't quite live up to the first for me.

I had majorly high expectations for this one and was so excited it was a book club pick, but it just was not as good as I had hoped it would be. It took me a long time to get into and I wasn't all that invested in the main character. It also seemed much longer than it needed to be. I will continue the series though because the sequels focus on other characters and I have heard they get better from others who were also so-so about the first book.

I re-read this one in preparation for the sequel, Idols. I really enjoyed it as an audiobook and should not have switched back to print for Idols (which you'll notice did not make the cut for this 3-star post!) 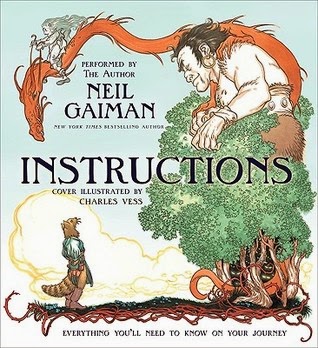 Just lovely! A short, illustrated book giving the reader "instructions" for how to make their way through a fairy tale. Also tried as a (super-short!) audio, but the illustrated book is much better. 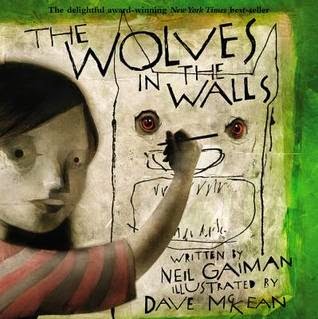 An interesting, imaginative story. I am definitely a fan of Gaiman's books for younger readers. I tend to give them 3 stars which reflects my own level of enjoyment of the books, but I think they are even better when read by (or to) readers of the intended age range. 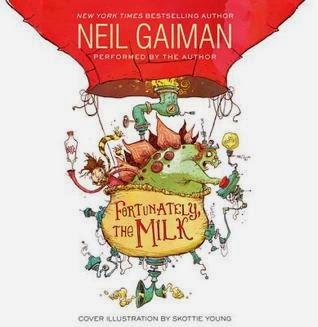 A fun, imaginative book with great illustrations -- I had tried it on audio first, but then also read the print book after I found out it was illustrated. Perfect for younger readers.

A unique story with interesting characters, but it took an odd turn at one point that really didn't sit right with me. I also didn't realize this is the first in a series which I wasn't too thrilled about. I don't plan to continue with the rest of the trilogy. 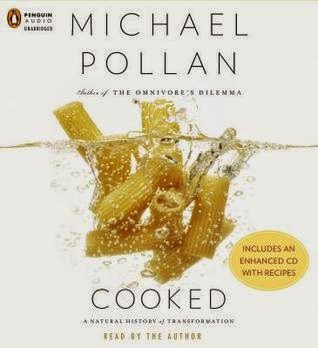 My least favorite of Pollan's so far, but there is still a lot to learn about the history of food and cooking. 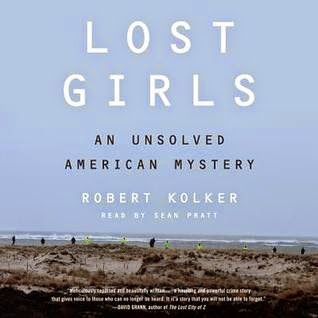 I was intrigued by this title because I grew up on Long Island, but didn't really know much about the Craigslist murders. The book is very interesting, but it certainly has its limitations considering the case remains unsolved. I appreciated the author's approach of telling the story of the victims' lives rather than just their deaths, but I also had a very hard time keeping all the different stories and people straight. 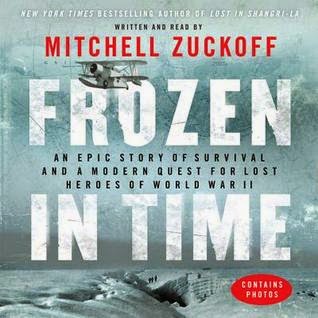 Frozen In Time: An Epic Story of Survival and a Modern Quest for Lost Heroes of World War II
by Mitchell Zuckoff
Borrowed from Library / Audiobook / For Book Club
Goodreads

An unbelieveable true story. I cannot even imagine what it was like for these men in the frigid wasteland of Greenland -- it is truly remarkable any of them were able to survive! 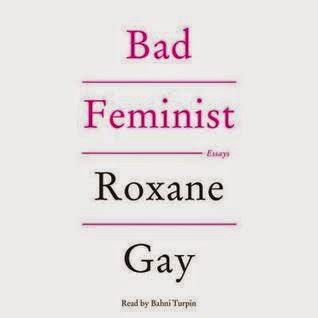 I have heard nothing but praise for this book and I did find it quite thought-provoking, but it just didn't speak to me in quite the same way it has to others. I wholeheartedly agree that it is better to be an imperfect feminist than to abandon the movement altogether (because feminism IS important -- for both men & women). However, for someone who says she is an imperfect feminist I found Gay to be critical in the extreme of some things I think have room for gray areas. The essays run a wide gamut though and I think there is a little something here for just about everyone. 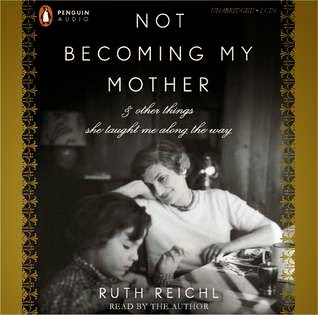 A quick read that was nice to listen to around Mother's Day. 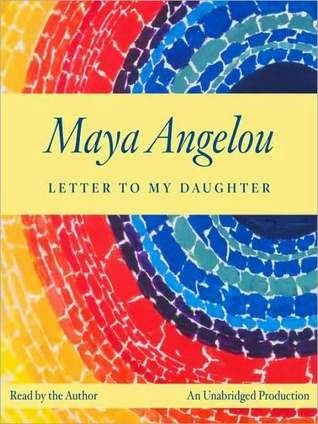 Lovely narration by the author herself whom I've been meaning to read more of, especially since learning of her passing. Angelou never had a daughter, but writes this book to all women. In sharing her own experiences, Angelou imparts the wisdom and lessons she has learned over the years. I think I might need to give this another read to fully appreciate all it has to offer.

Congratulations, By the Way: Some Thoughts on Kindness
by George Saunders
Borrowed from Library / Audiobook
Goodreads

Short & sweet with a good message for graduates -- or anyone!


Phew! That was a lot of books. There is a light at the end of the tunnel now though -- I haven't read many 1-star, 2-star, or DNF books so when I share those, it will be a short post that finally catches me up on all of my recent reading. Hope everyone had a lovely Thanksgiving!

Email ThisBlogThis!Share to TwitterShare to FacebookShare to Pinterest
Labels: Books I Didn't Blog About, reading round-up